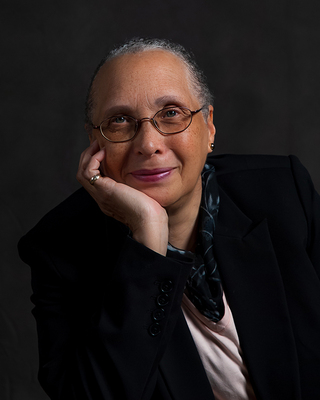 Connie Harold recently completed her first novel, Paper Bullets, based on her experiences as an art student in New York City during the Vietnam War era.  She is an award winning writer and visual artist.  Her career as a graphic designer and illustrator included work for national magazines and book publishers, as well as a stint as a courtroom sketch artist covering major trials for television.

Connie was the creator, and founding editor of Brain Storm: A Magazine of Young Writers, published by the Maryland Writers' Association with additional support from the Baltimore Sun Reading By 9 program.  She is a produced playwright, a founding member of the Four Seasons Playwrights Circle, and a recipient of a Maryland State Arts Council Individual Artist Award in Playwriting (2003).  Connie is based in Annapolis, Maryland.